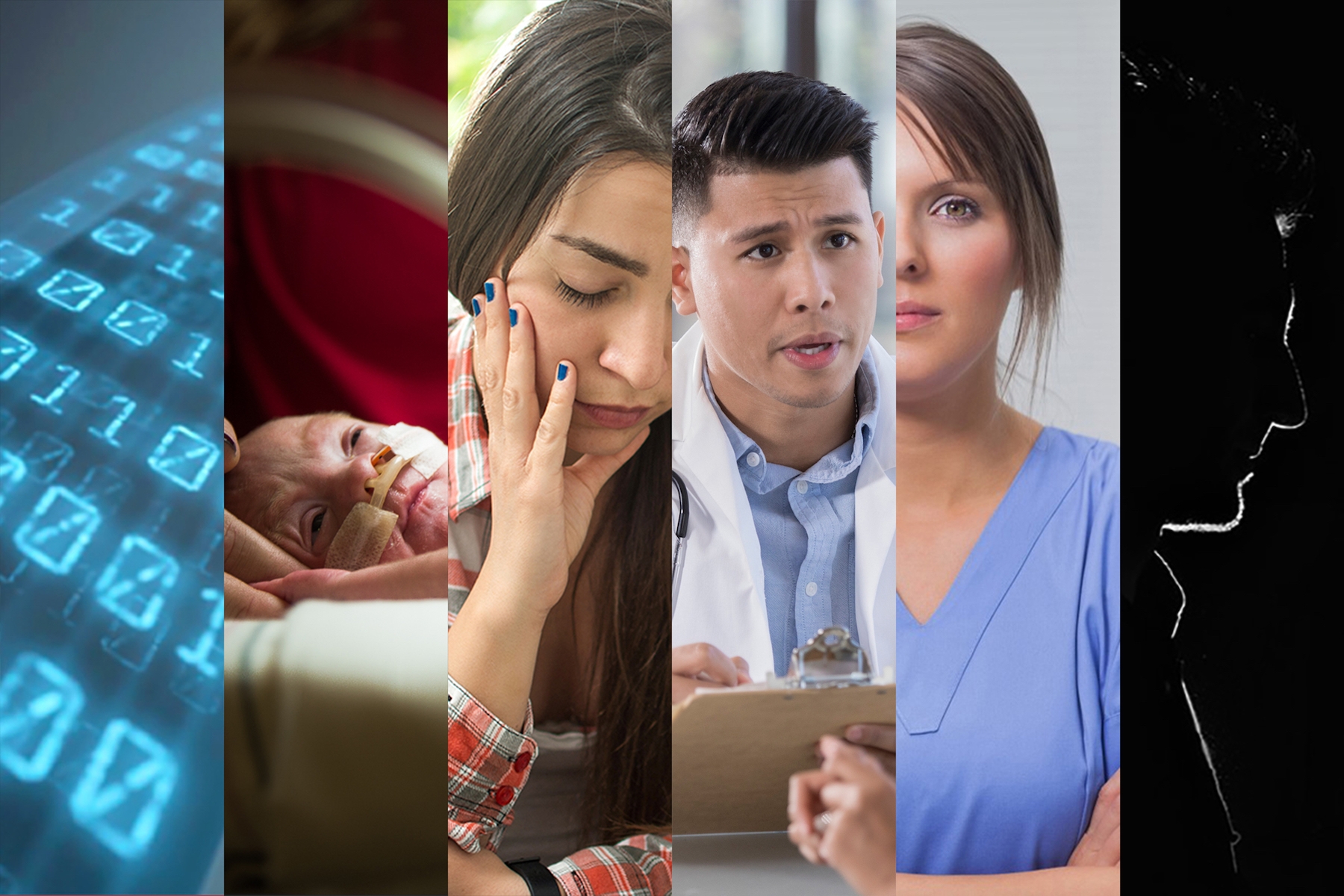 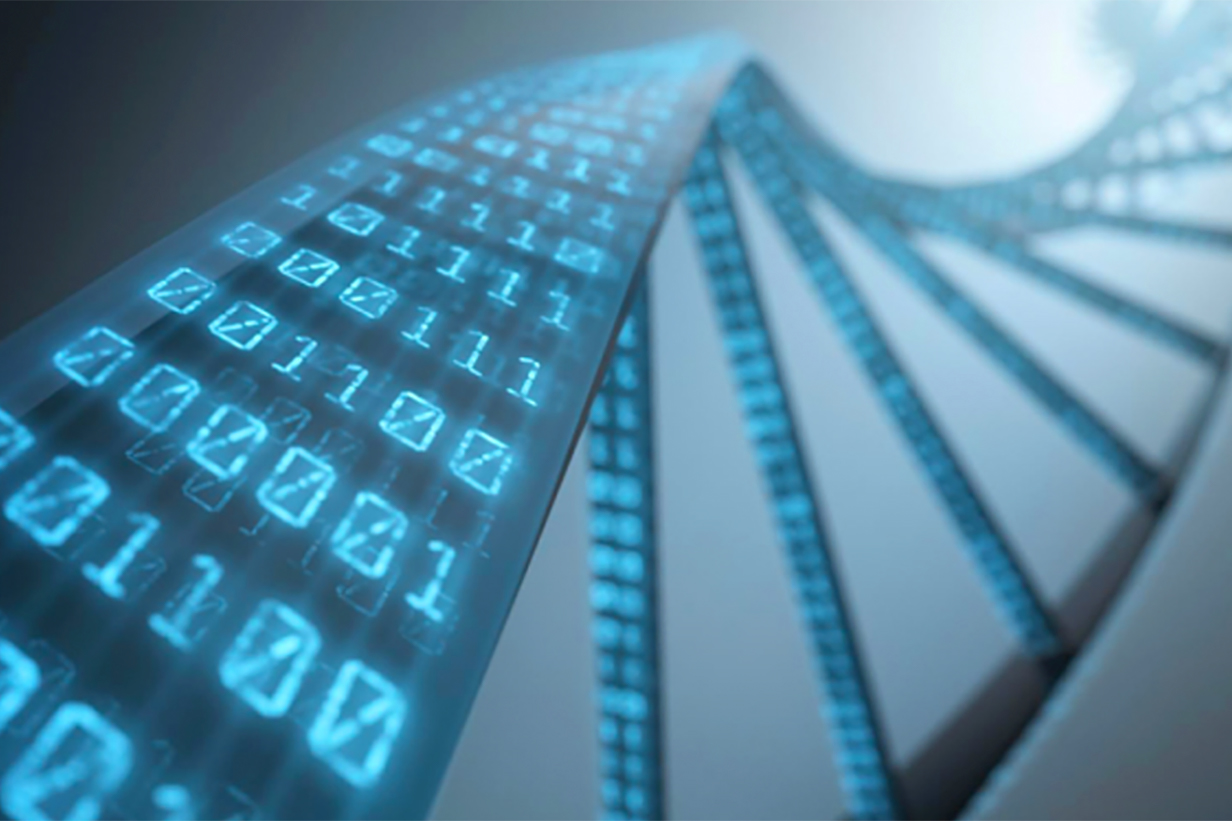 Information technology in the 21st century has resulted in physicians coming to rely on data. However, when clinicians are conditioned to rely on data and suppress clinical judgment, it becomes difficult to manage rare conditions where data is not available. The following discussion recounts one family’s experience with clinical counseling on a rare diagnosis and highlights these issues. 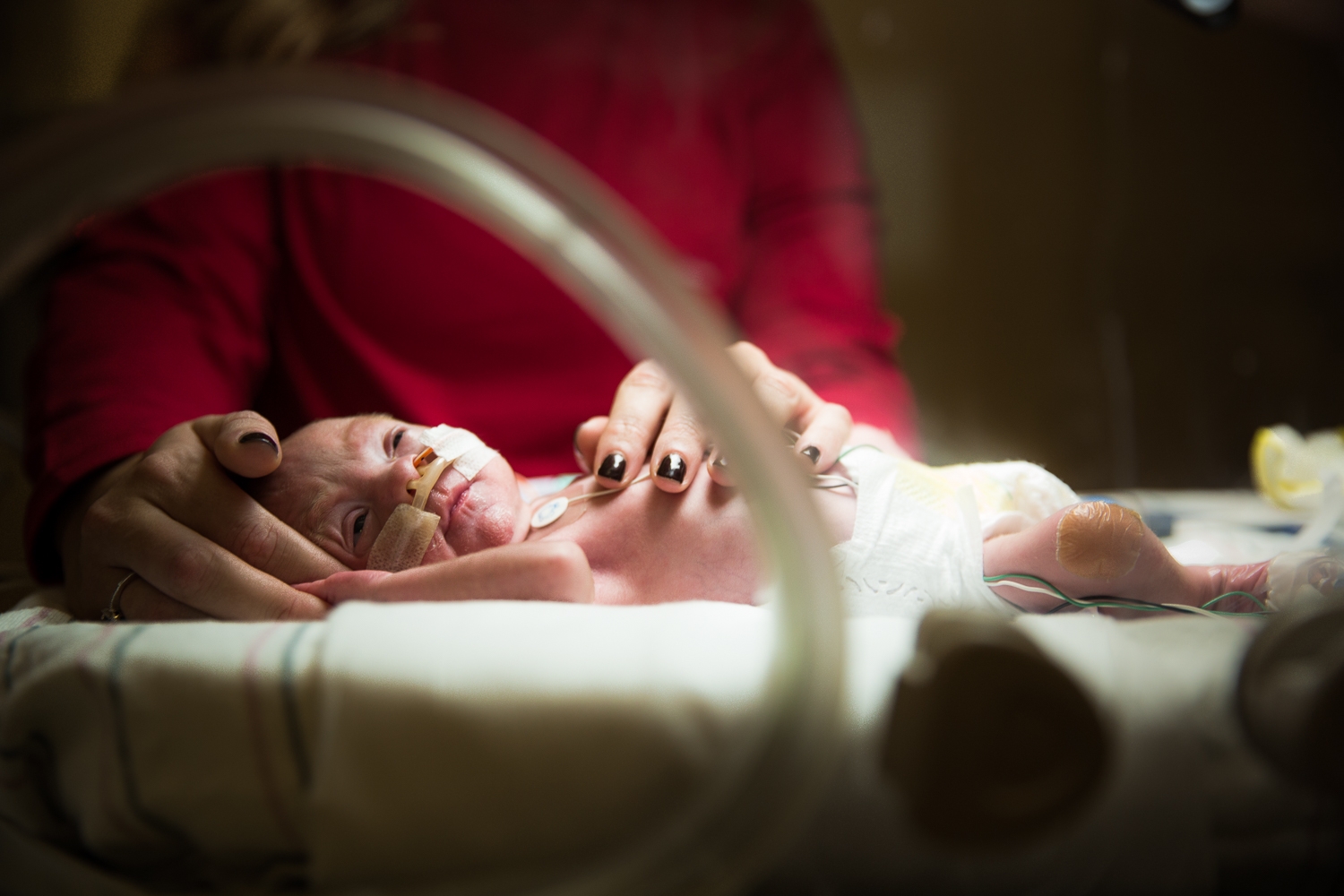 Conducting clinical research in newborns requires special protections due to the high vulnerability of this patient population and their parents. This paper presents guidance developed by a multidisciplinary group of bioethicists and patient advocates considering patient- and parent-centric approaches to informed consent in neonatal research in the context of an ongoing clinical trial for neonates with spinal muscular atrophy (SMA). 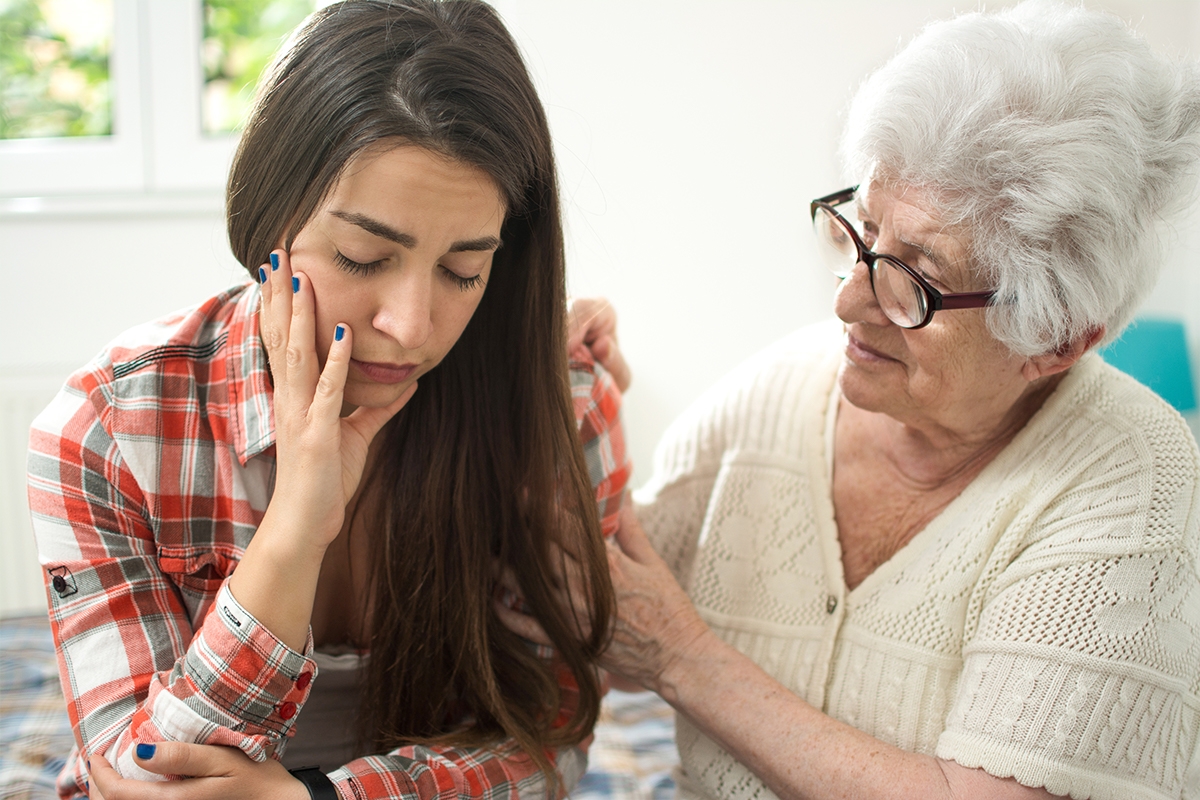 Pediatric patients who require medical care that is beyond the ability of their family to administer and/or maintain poses numerous ethical questions. Assuming the best interests of the child necessarily compel foster placement, what practical and ethical issues remain? 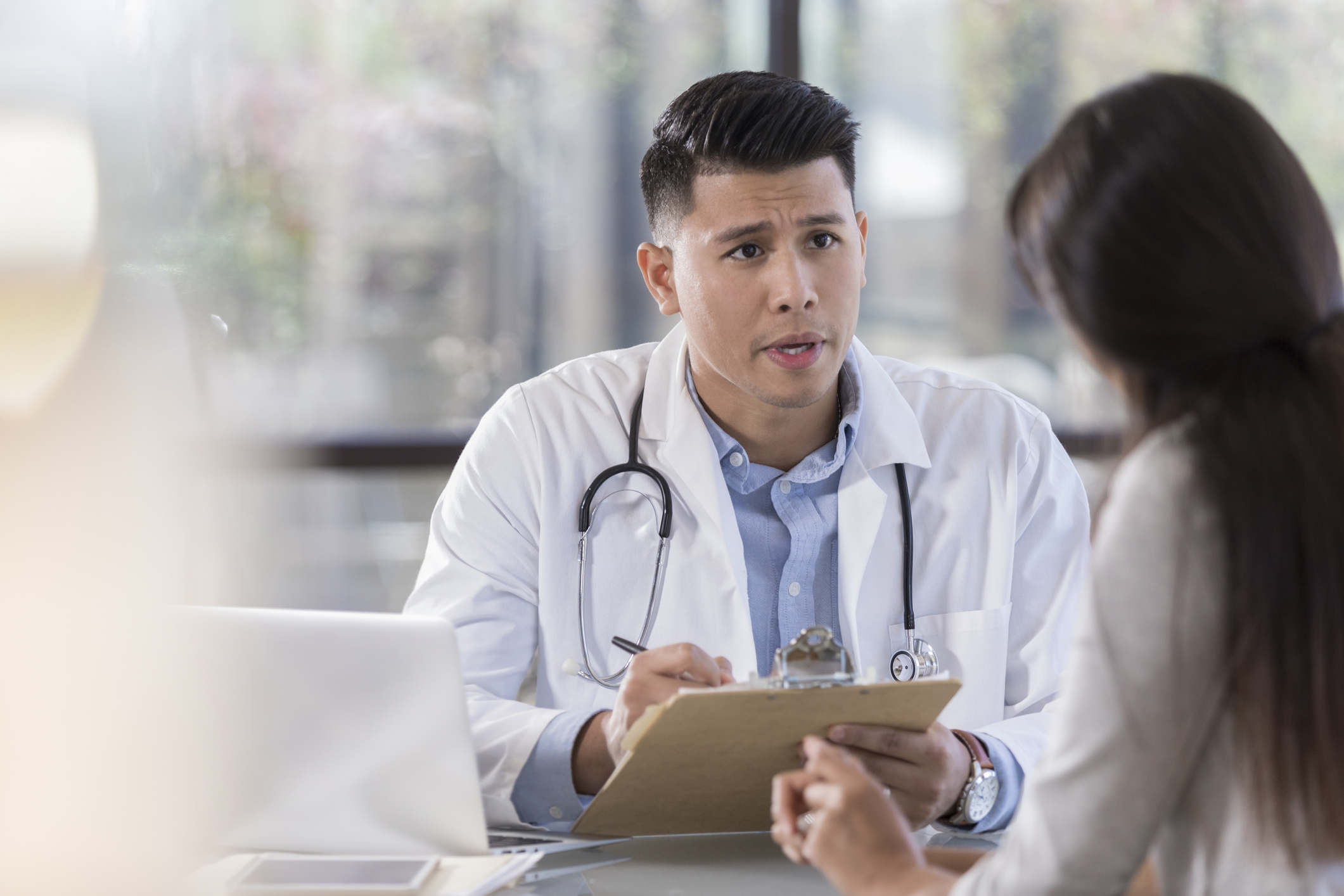 A lack of empathy while standing in as a translator for another physician's patient and family raised the following question: can one be culturally insensitive to one's own culture? The following narrative explores the divide between medical and patient/family worldviews. 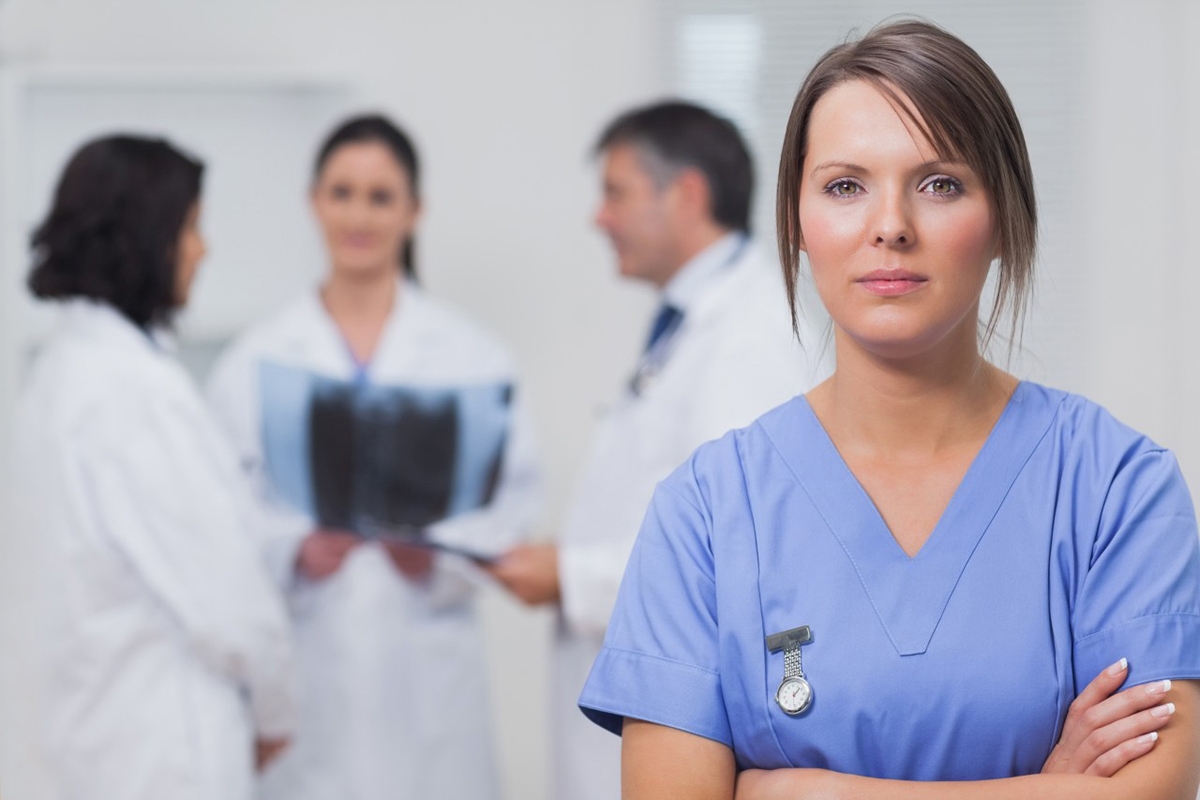 A nurse recounts her experience as a new NICU nurse raising an issue about the appropriateness of a procedure with the rest of the medical team. The narrative addresses issues of power imbalance, ethical controversy, medical decision-making, and moral distress. 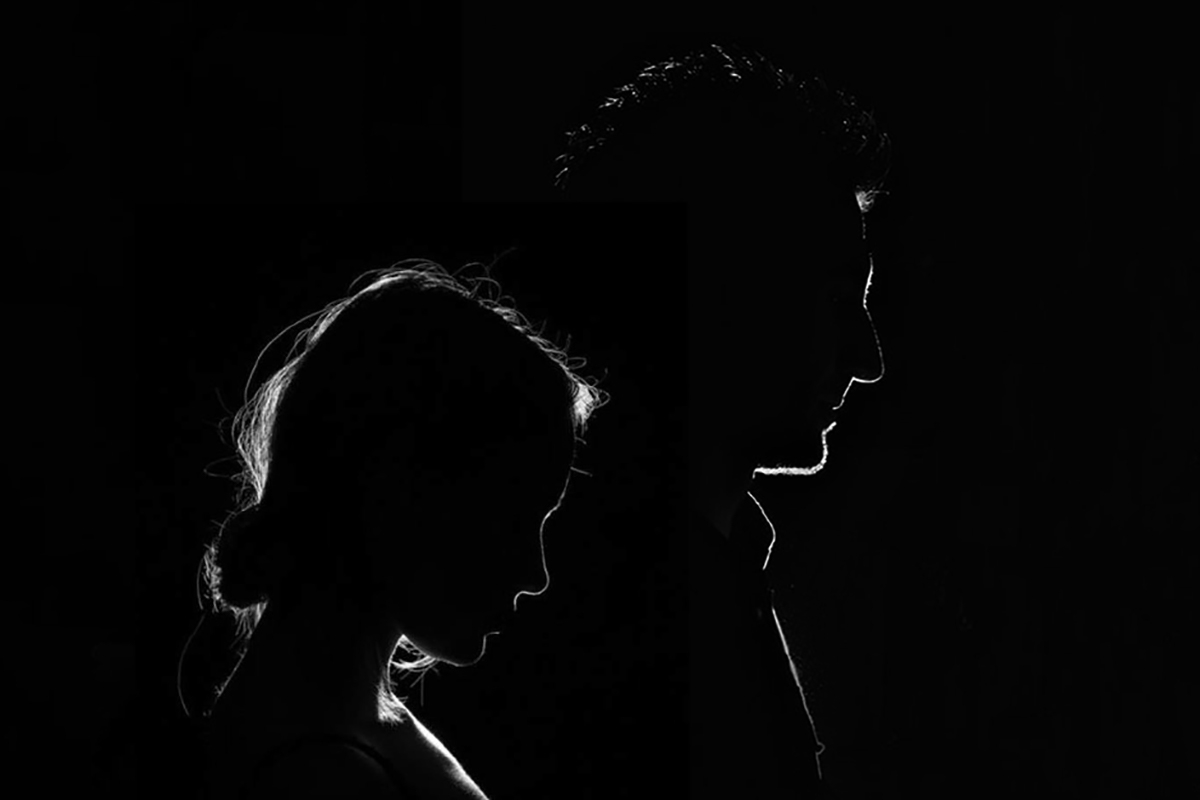 Shadowing has become, if not an explicit requirement, important for medical school admission. Shadowing has come under criticism for undermining bioethical principles such as patient autonomy and privacy. Critics argue the practice of shadowing violates the physician's fiduciary duty to the patient. These criticisms are largely based either theoretical concerns or anecdote. This account reviews the criticisms of shadowing and assesses the claims.

By Saige A. Teti

When Parents and Providers Disagree 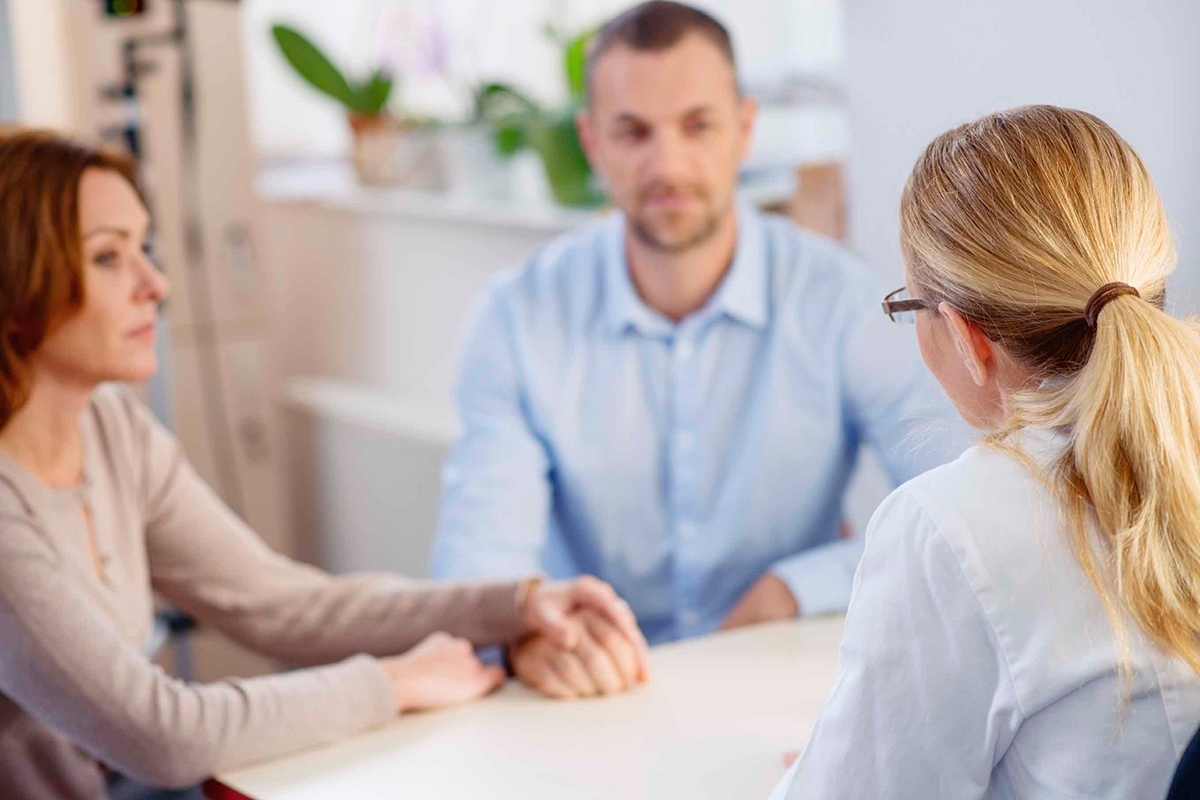 Conflicts between parents and health care providers are among the most common of the ethical issues encountered in pediatrics. In this article, three cases are presented along with an ethical framework for thinking about cases in which parents and providers disagree. 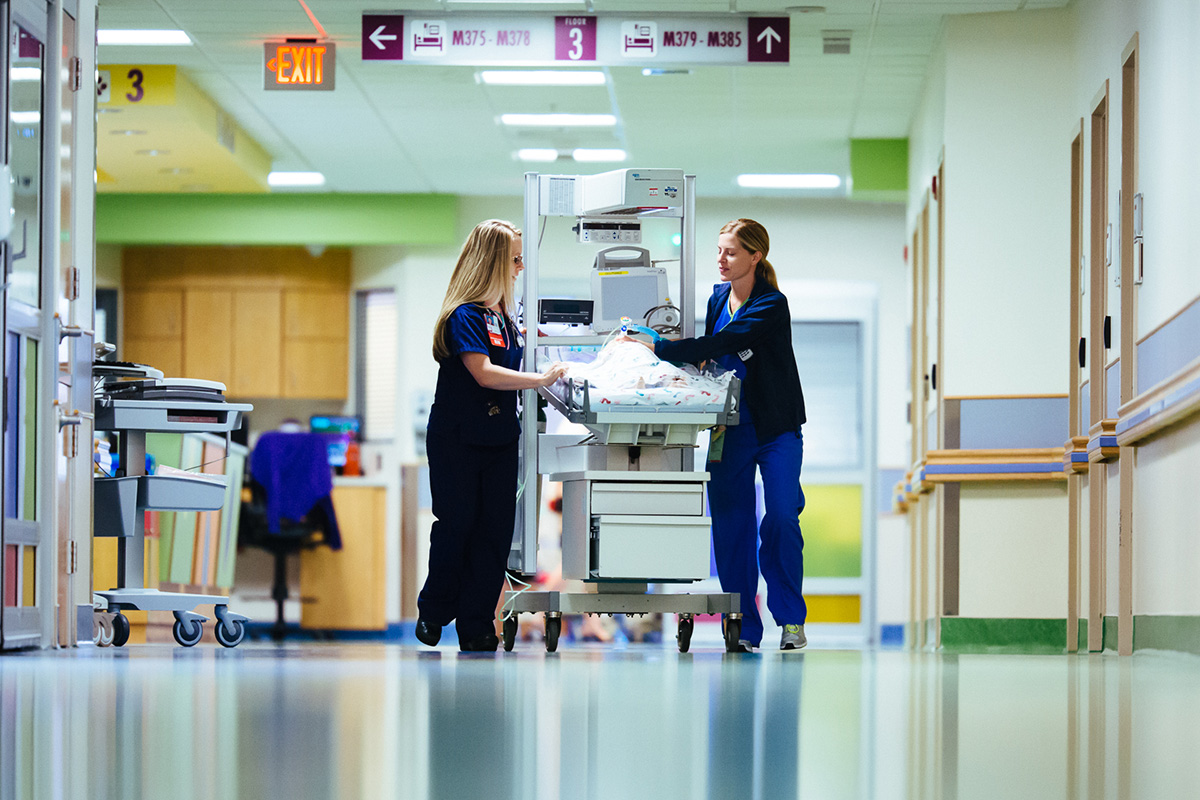 These...life-sustaining innovative therapies that require an ethical framework for shared decision-making with families and medical teams. We suggest a way of structuring team education to benefit urgent ECLS decisions for newborns with moderate to severe hypoxic ischemic encephalopathy (HIE).

Doctors revise their diagnostic strategy to provide a timely and meaningful prognosis in accordance with parental goals. This narrative discusses issues of diagnostic uncertainty and the value of relying on clinical gestalt when trying to prioritize medical tests for a sick patient.

Chris Feudtner MD, PhD, MPH visited Washington, D.C. this past Spring to give the Sanford L. Leikin Lecture Memorial Lecture for Ethics in Pediatric Care at Children’s National Medical Center. Following the lecture, he sat down with hospital staff, ethics committee members, and local ethicists to discuss a past case. 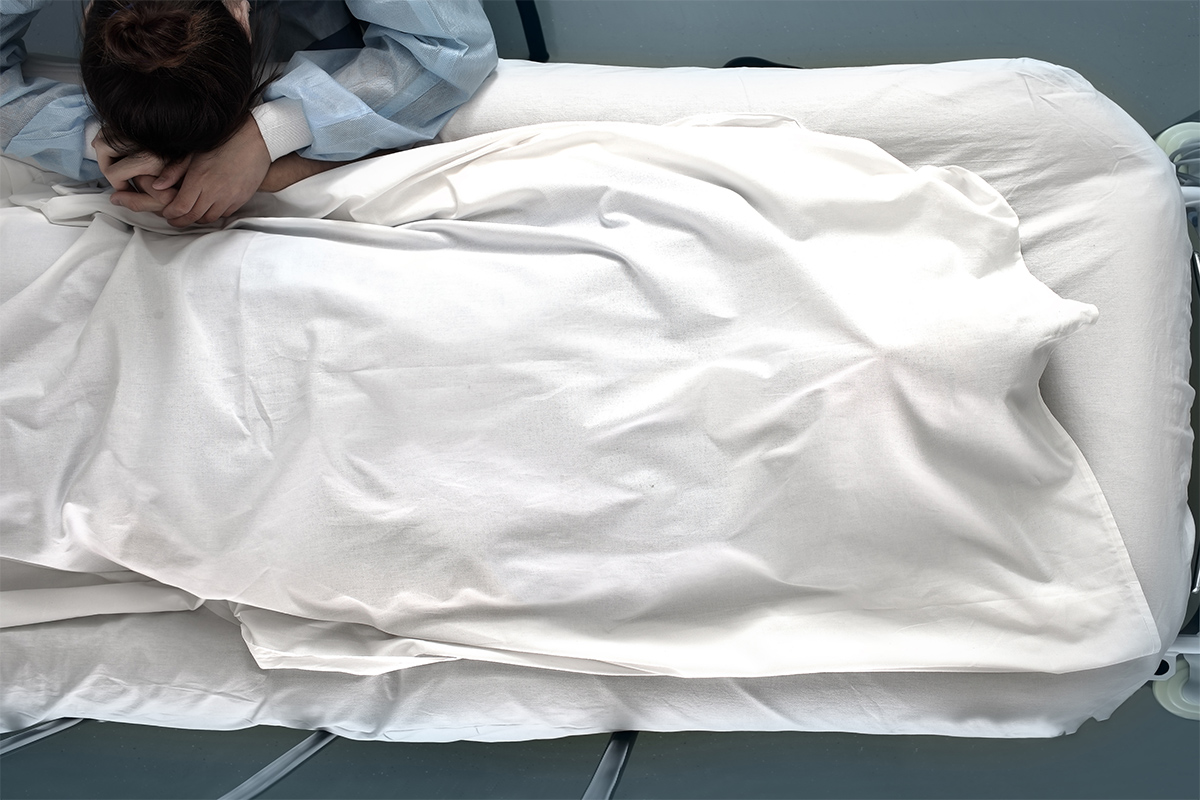 Providers of critically ill pediatric patients encounter complex, morally distressing situations. However, ethical training is limited and current approaches to ethics consultation may not meet the emotional and debriefing needs of providers. 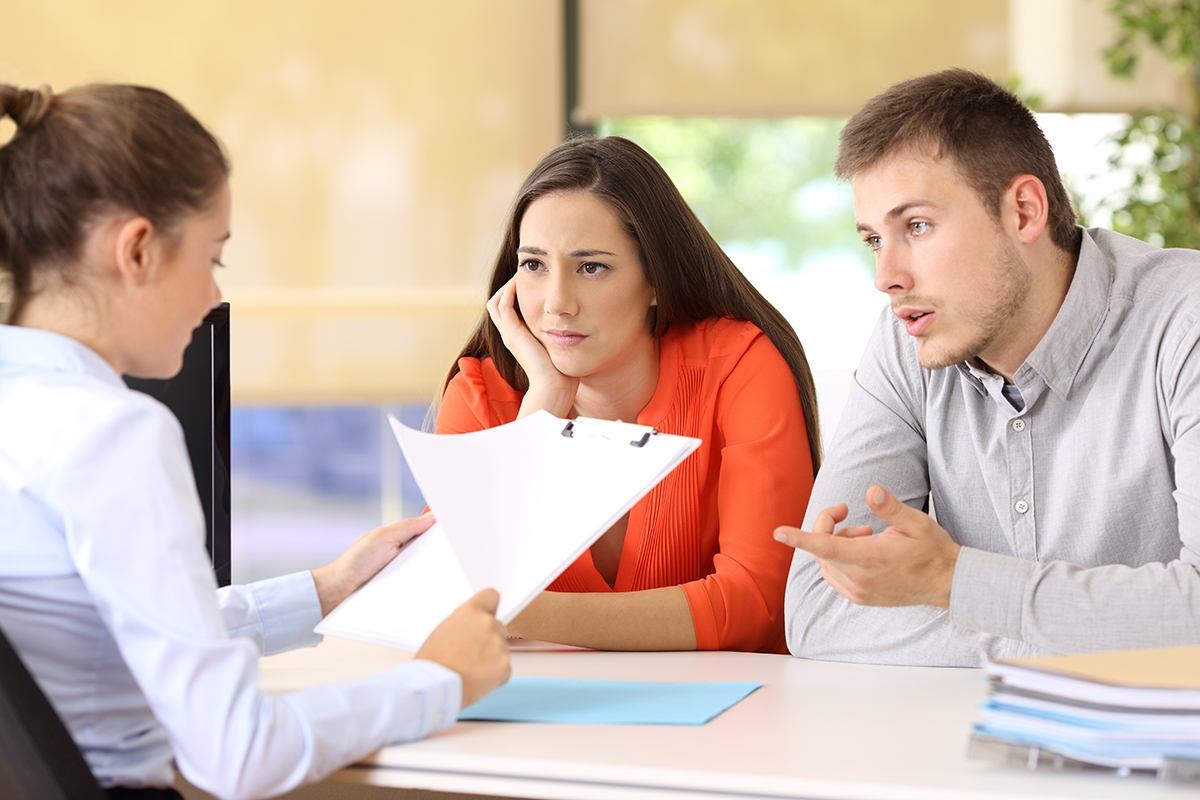 The decision to discuss sudden unexplained death in epilepsy (SUDEP) presents a complicated ethical picture with potentially conflicting principles. The neurologist must decide how to disclose and discuss the problem of SUDEP, balancing the desire to help families by empowering them, without doing harm by overwhelming them with fear. 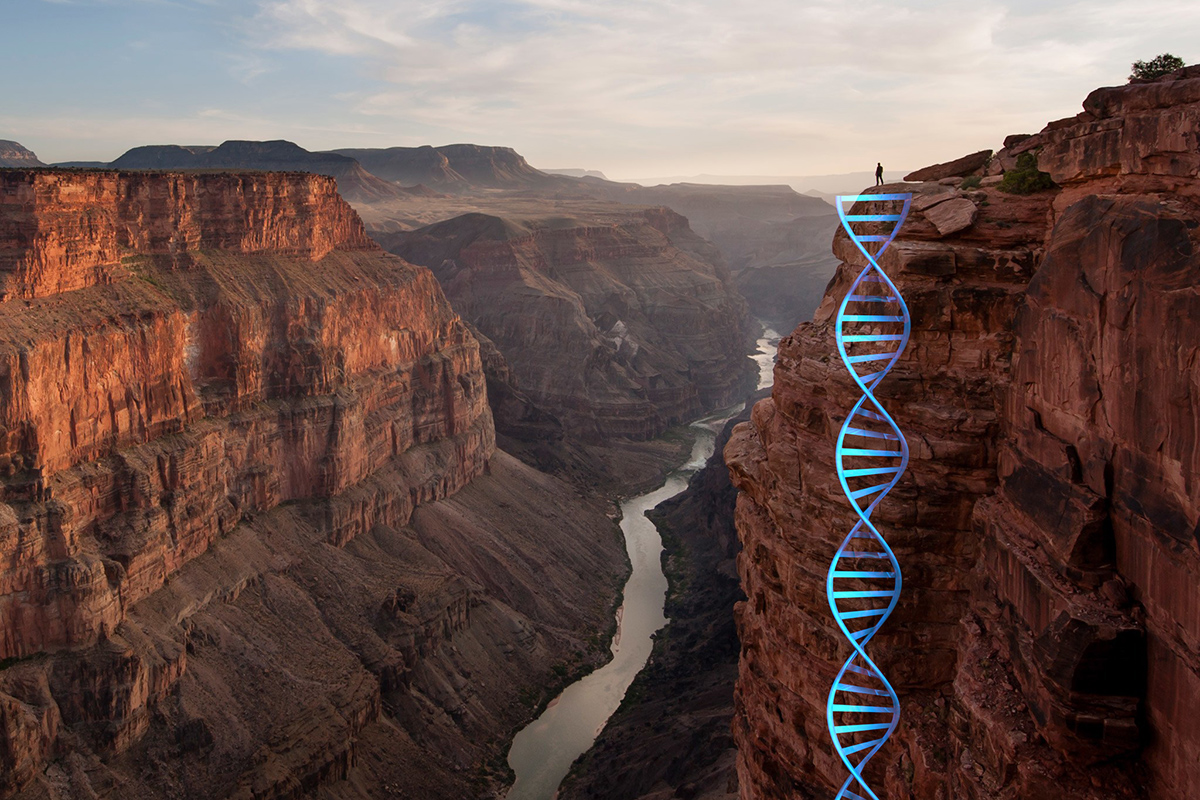 While not different than with other kinds of research, issues in genetics research involving children can present differently and can be more challenging to manage 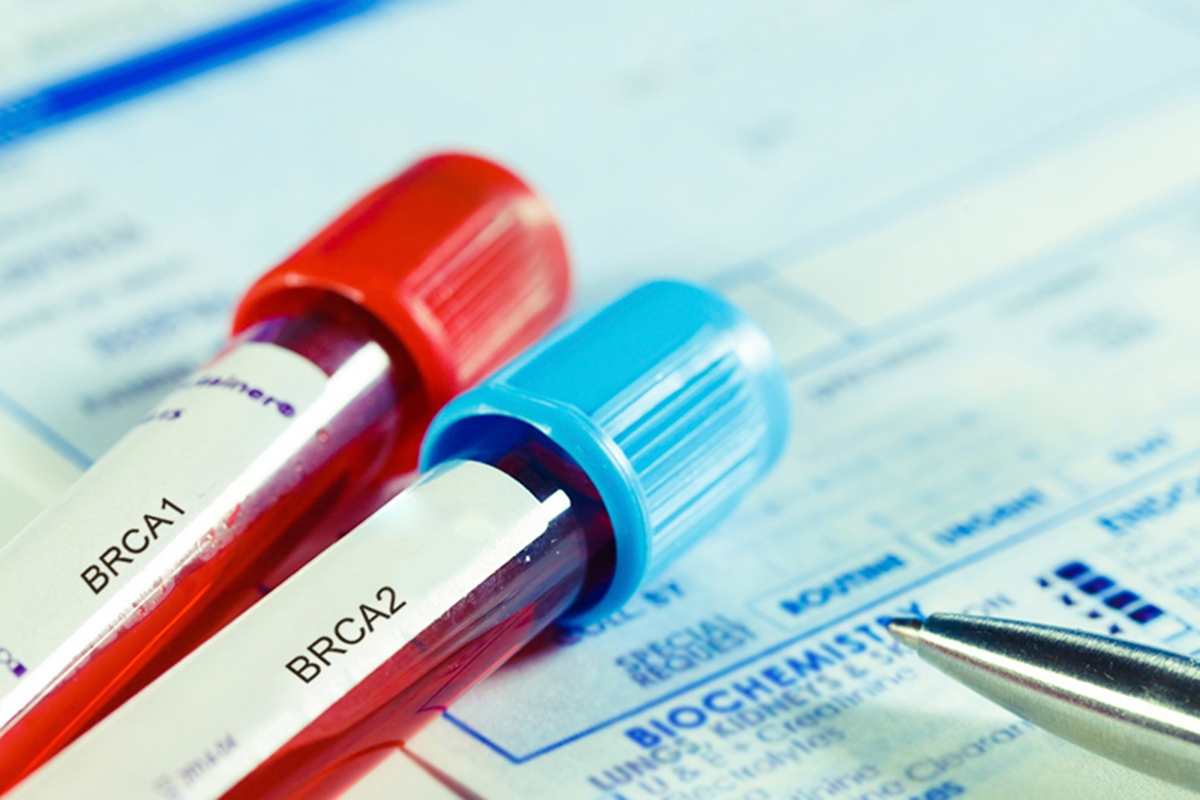 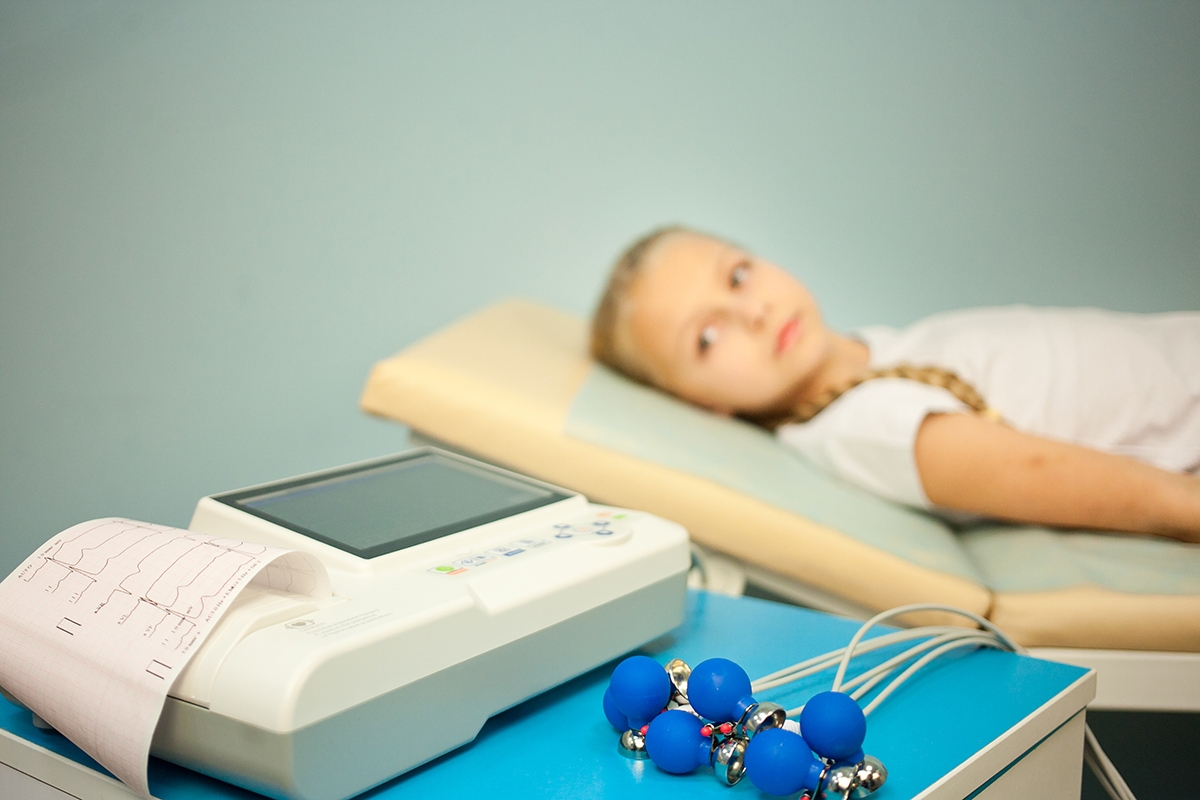 The debate about non-therapeutic pediatric research occurs over the balance between protecting child participants and ensuring the knowledge we need to threat the conditions children suffer from.

By Peter A. DePergola II 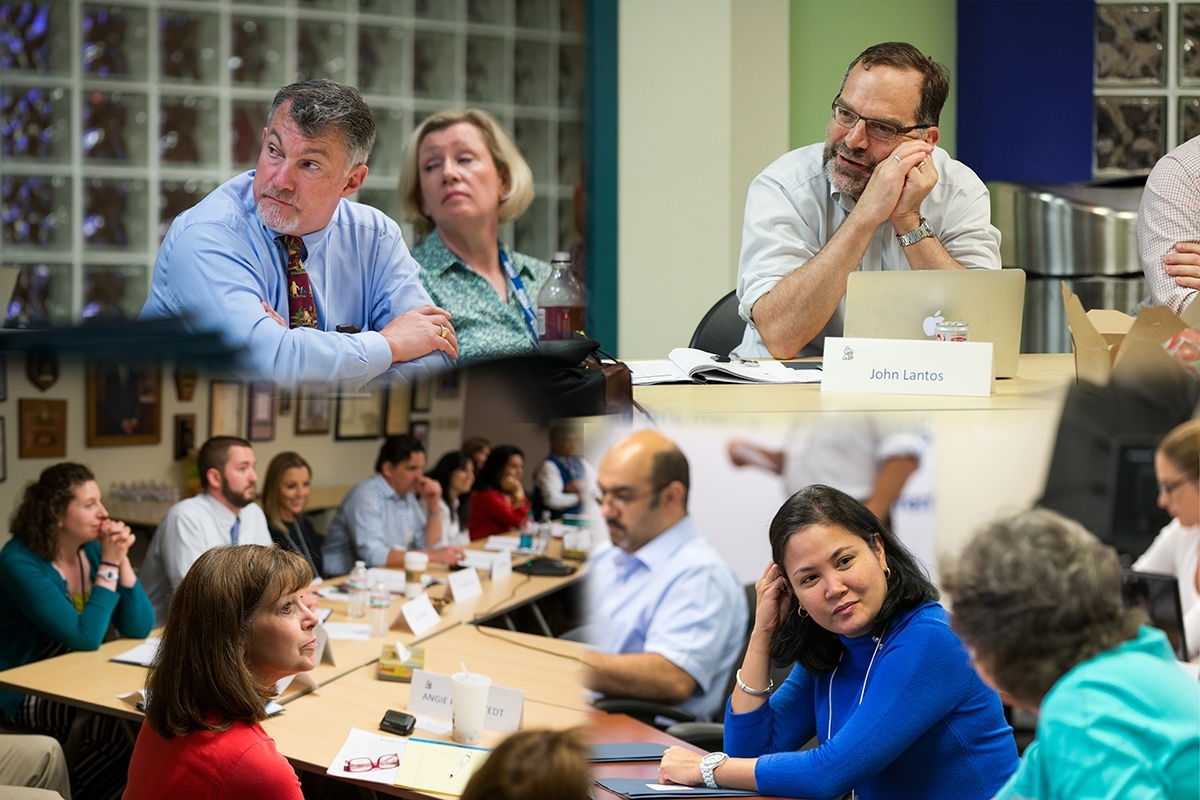 An opening thought: sometimes cases in clinical ethics conclude, but leave a thought that remains just out of reach. In the wake of the case, a nagging sense of something meaningful yet elusive, like a broken outline, or a silhouette that can't quite be brought into focus–remains. We invite you to consider the following.

As we launch online as an open-access journal, Pediatric Ethicscope is now entering its 30th volume; it has, and will continue, to present the work of multidisciplinary contributors sharing diverse and nuanced perspectives on issues of import to pediatric medical ethics. Our aim is to disseminate the best and latest thinking on pediatric ethics. This is how we got here... 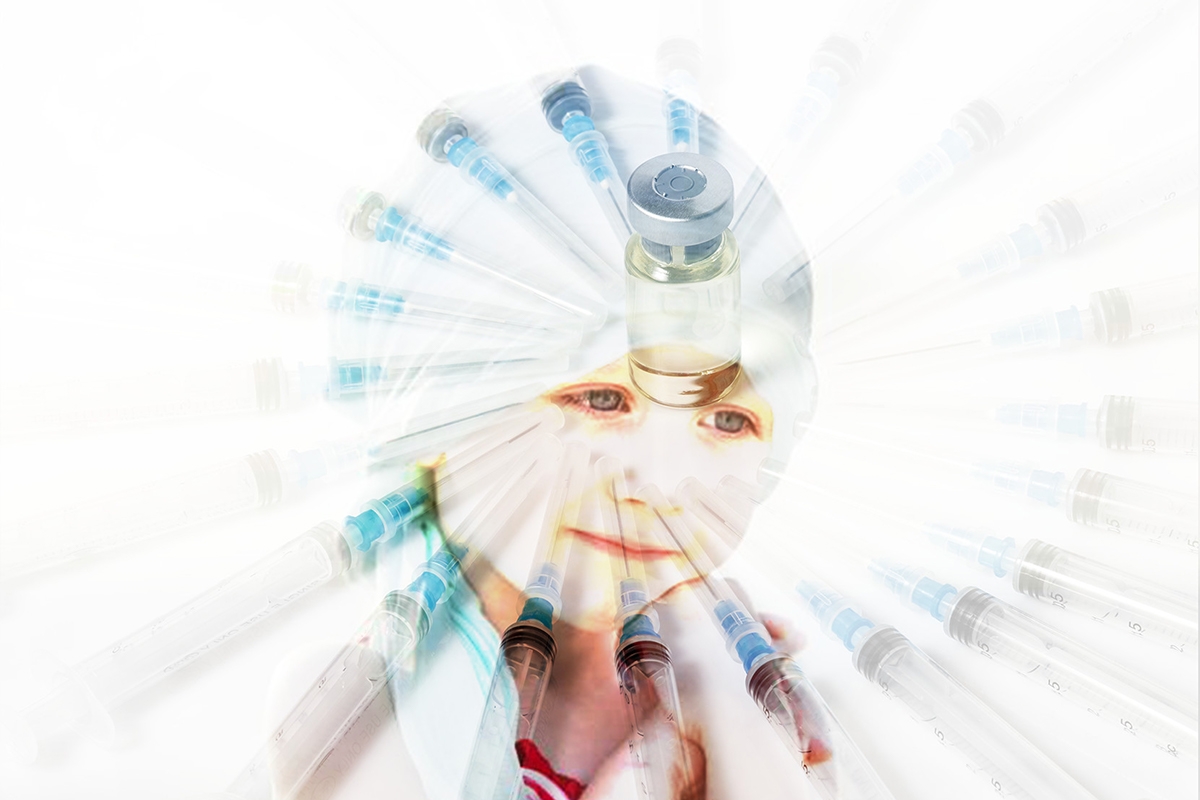 Jeffrey Dome MD, PhD, the Division Chief of Hematology and Oncology at Children's National, sat down with Pediatric Ethicscope to discuss the impact of drug shortages and how they are managed a large pediatric institution.

A set of twins was transferred to NICU; 25-weekers who came in for a neurosurgery consult on Friday. They both had significant brain bleeds, white matter loss, and hydrocephalus. One of the infants was better off than the other, but both had midline shift and were seizing. Physician and ethicist Yoram Unguru MA, MS, MD discusses the case.

Clinicians in the adult system are infrequently prepared to treat the variety of conditions seen in pediatrics, and the few providers who are available to this population struggle to absorb the growing number of older patients with childhood-onset disorders. Patients are frequently ill prepared to take on the responsibilities required to manage their own care; the pediatric system lacks functional processes for teaching patients how to develop these skills. Marcela Monti discusses transitional care for adolescents.

In recent years, dealing with drug shortages has become an integral part of a pharmacists work. Learn about the causes, management, and prevention from the pharmacists' perspective.

Historical and axiological analysis of the drug shortage issue reveals drug pricing and differing values are inextricably linked to the problem.

Students rush into the halls to watch another fight. While some hoot and holler, others whisper, “they belong at Hartgrove.” Former south side of Chicago teacher, Joseph Lee MD discusses his journey from teacher to physician.

From July 7 through July 9th 2016, the Harvard Center for Bioethics held its annual Harvard Clinical Bioethics Course at the Harvard Medical School in Boston. Nearly thirty hours of lectures, discussion groups, working lunches, and even a play were presented over those three days. Pediatric Ethicscope reports. 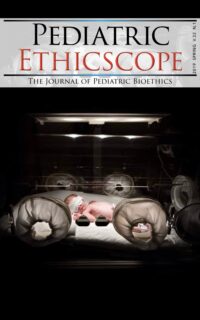